Dynamic MOJO under your fingertips …

A step in the right direction perhaps, this time using a soft switching approach to opto-controlling the gain level in my original (non-linear) “Triode emulating” booster design // unlike my previous true-bypass builds which are naturally prone to switch “popping” – the drawback of NL output

Briefly, this circuit replicates the large-scale non-linearity of a vacuum Triode voltage gain circuit, the same kind used in vintage tube circuits (Fender, Marshall, …) It is *very* good at waking up old low-gain vintage tube amps, and some users report having the pedal on all the time as it takes a very natural seat in the gain structure of an amplifier chain …

This version is a design especially made for Arbutus Music in Nanaimo, BC … however, the idea has been licensed and incorporated into alternate hybrid designs … Erik and Cameron run a studio in London and have adapted my idea a little further :

thank you for introducing me to your booster. It’s completely changed how I record guitars =)

I think the best recording example I have is this:

All guitars were tracked with your non-linear booster, last in chain before the amp.

A laidback live version if you wanna hear it on it’s own (with a funky fuzz):

My mate Cameron and I made him a single knob 18V preamp with a source backbias trim. Hasn’t left his chain since December 🙂 The pedal we made from your PCB made it to John Fairhurst’s Glastonbury Festival set at 2AM last year. He used it later in this live video: 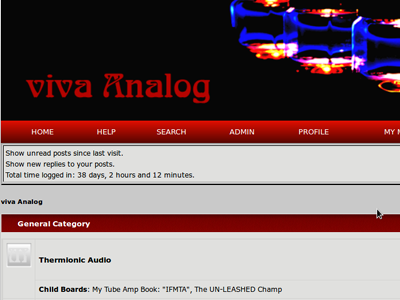